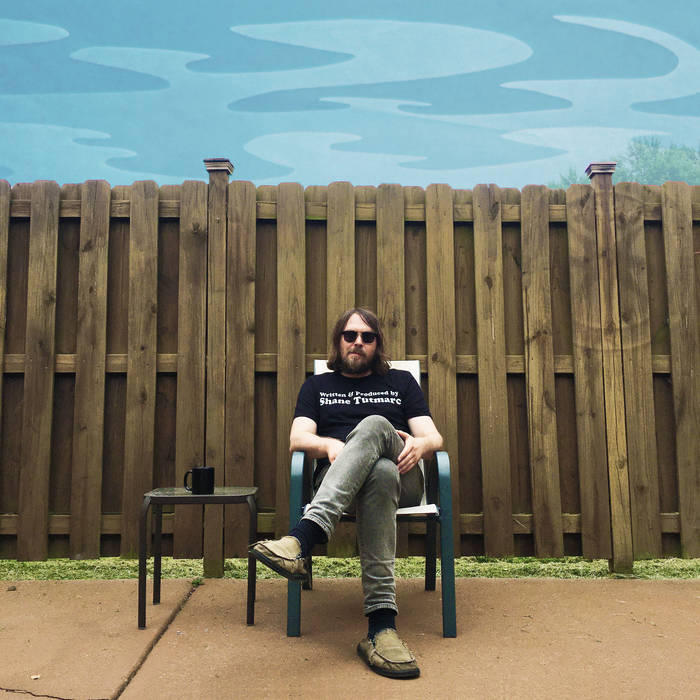 Hot on the heels of Dolour’s “The Royal We” comes this terrific 22-track, specially-priced 2CD set of Shane Tutmarc’s music released in between Dolour records under his name and as Solar Twin. Along with some previously unreleased tracks, the other songs were previously available only on vinyl or as downloads – until now! Shane explains “Shortly after ‘The Royal We’ was released, I was approached about collecting my various singles and album tracks that have never had a proper physical release. What we ended up with is much more than just a collection of odds and ends, ‘Written & Produced…’ is a cherry-picked collection of personal favorites from my solo recordings, Solar Twin, and Dolour. This collection should function as a companion to ‘The Royal We’, ideally filling the cracks between my disparate projects, making it feel like you’re on a guided journey through my solo recordings, Dolour, and Solar Twin.” Disc 1 collects stand-alone singles, deep album cuts, plus 2 brand-new exclusive tracks, ‘Damaged Goods’ (Dolour) and ‘Last One Standing’ (Solar Twin). It also includes the recent ‘A Brave New World’ which was KEXP’s “Song of the Day” in April 2020 and “Hold On To This Moment,” nominated for 2019’s Song of the Year by the Nashville Industry Music Awards. You’ll also find hidden gems from 2014’s digital-only album, “Borrowed Trouble” (“What Is This Love,” “Can I Count On You”) and songs from Shane’s 2015 single-a-month series (“Suicide Weather,” “Out of the Dark”). Disc 2 is the first time on CD for 2017’s Solar Twin debut, “Pink Noise”, which is the most-streamed album of Shane’s discography. “With Solar Twin, Tutmarc has embraced the pop revolution, dousing his powerhouse voice in autotune, trading in his guitars for dreamy, synth-drenched melodic pop of the highest order.” – NoCountryForNewNashville.com “On Solar Twin’s debut, Tutmarc has redefined the poetry of his songwriting, creating a worldly and eclectic aesthetic where beauty and darkness often trade punches from line to line.” – NewNoiseMagazine.com GREAT!!

Bandcamp Daily  your guide to the world of Bandcamp

outré black metal, with a Victory Over the Sun interview and music from Liturgy and Jute Gyte.