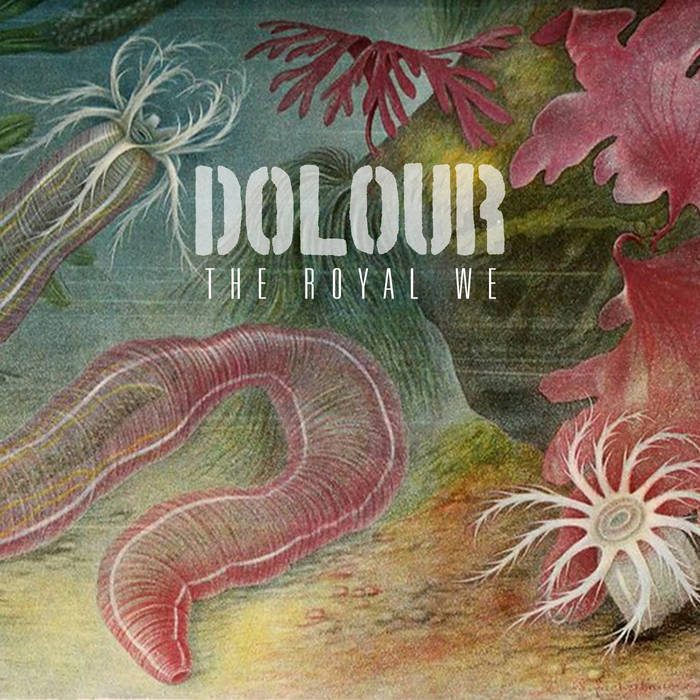 unmarkedbillz Shane has done it again. Dusting off the sugary pop of the legendary Dolour, he has released another masterpiece.

After a decade of exploring his unique take on American roots under his own name, Shane Tutmarc hit a tipping point. “I learned and grew so much in those years, played with some of the best musicians in my hometown of Seattle and adopted hometown of Nashville, but I was ready to get back to my own roots. Recording music alone, at home, just having fun with overdubs and letting things get weird.” This era began with a new project - Solar Twin. Tutmarc produced Solar Twin much in the same way he made Dolour’s breakthrough releases Suburbiac and New Old Friends, and it made him made him curious if there might be a way to return to the world of Dolour. When Tutmarc ended Dolour originally, he left behind sketches for hundreds of unfinished songs, but hadn’t listened to that material since. One night he decided to dig through those archives and see what was there. “I was truly taken aback. These demos still had so much vitality and life to them. It helped me realize all the twists and turns in my musical journey were more connected than I thought, and I didn’t see any reason to turn my back on any part of my journey anymore.” Tutmarc began to envision a way he could approach this music, imagining that a 24 year Tutmarc had come to him to produce a new album.

The title, The Royal We is a sly reference to Tutmarc writing, producing and performing the entire album himself. The lone featured guest comes in the wistful voice of Luella who shares the mic with Tutmarc on the bossa-nova flavored, Wake Up The Sun. With the sharp wordplay of I Can Quit At Any Time, Tutmarc chronicles some of the struggles of his lifelong love affair with his muse, while the lush sound of I’m Over It also features lyrics that could be applied to Tutmarc’s full circle journey. “A theme I was surprised to see emerge, was my relationship with music itself. Almost every song relates to that in one way or another.”

What Tutmarc ended up with is as a fresh take on a style he had started crafting in his late teens, but without any pandering reliance on nostalgia. The album is home to some of the most timeless melodies and arrangements Tutmarc has ever produced. The answer is clear when Tutmarc sings in the album closer, “Could this be what they call destiny?”

Written, Produced and Performed by Shane Tutmarc
Featured vocals on Wake Up The Sun by Luella
Engineered & Mixed by S.T.
Mastered by Dan Coutant

Bandcamp Daily  your guide to the world of Bandcamp

outré black metal, with a Victory Over the Sun interview and music from Liturgy and Jute Gyte.